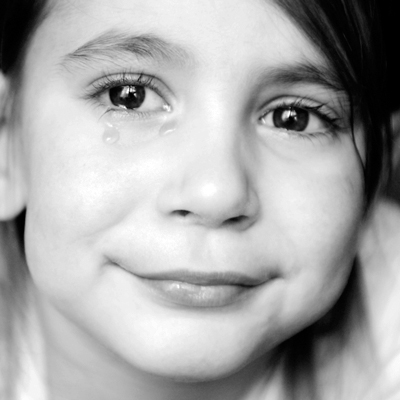 We are a charity which aims to grant a wish and bring a sparkle into the lives of terminally or seriously ill children in Essex. We have no overheads or administration costs, so every penny that is raised goes towards helping very special children

Wipe Away Those Tears has no cures to offer and all too often some of our wishes will end in sadness, but during desperate times when there seems to be no hope we aim to wipe away those tears and bring a sparkle into the lives of these special children, no matter how big or small.

Wipe Away Those Tears was set up in 2006 with the aim of raising money from a Summer Ball each year. In February 2007 my dear father, Phil O’Shea, sadly passed away.

Instead of flower tributes at his funeral friends and family paid tribute by making donations to wipe away those tears. It seems fitting that the charity I founded received these initial donations in memory of my beloved father.